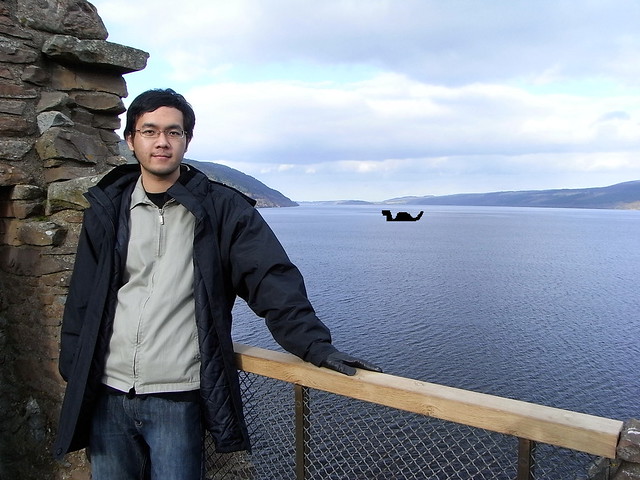 Note: For my full and recent resume, please check at my LinkedIn profile.

I got B.Eng Computer Engineering from Kasetsart University, Bangkok and a Master degree on Information Management at Sheffield University, UK.

My most famous work is a Thai tech site called Blognone which I co-founded in 2004. I also co-founded a sister site aims for business news Brand Inside in 2016. Both sites were acquired by Wongnai in 2017. Now I work as Wongnai employee.

I wrote several books and tech columns for various publications:

I contributed on some open source projects (e.g. Mozilla, Drupal and Gnome), mainly on Thai internationalization and localization.

I also run a travel site with family and friends 2Baht.com since Dec 2014.

You can get to know me more by following this blog or investigating my profiles on these sites:

I am a Thai tech geek. Co-founder of Blognone and Brand Inside. This is my personal blog in Thai. (Profile)

I occasionally write in English at Medium and also active on Twitter.